All articles by Ode team 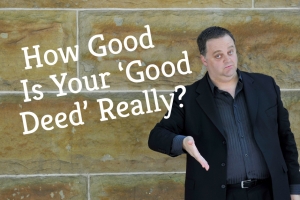 How Good Is Your 'Good Deed' Really?

Selfish is hard to resist

As part of my work as a speaker on human behaviour, I'm constantly teaching those in the HR industry how to use our key human drivers to do better business. One of the key drivers, our biggest motivator as human beings is self interest. Which doesn't seem like a good thing does it? But once we get that, as leaders and professionals in HR, we can actually use this knowledge to do a lot of good. 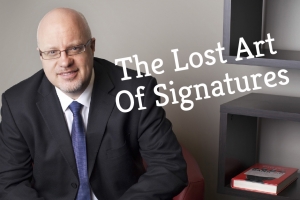 Innovation Director at Next Bank

Working with Scott was an absolute pleasure. His topic was a highlight of the agenda and his interactive presentation format was the source of much praise.

James really resonated with our sales teams and the challenges they face every day and made them think differently about ‘thinking’ - I could not recommend him highly enough. 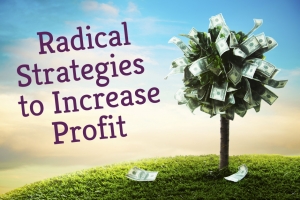 The Big Pivot: Radically practical strategies for a warming world

What has until now been called green business, or sustainability, cannot be a side department or a niche conversation in the technology and IT industry. Instead, we must pivot — sometimes painfully, always purposefully — so that solving the world’s biggest challenges profitably becomes the core pursuit of business. 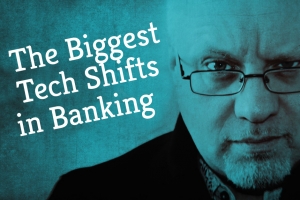 Brett King is a globally renowned speaker and expert on shifting trends in banking. Technology & IT trends are the two biggest disruptors in finance, and the shifting demands of consumers is ensuring that further evolution in how banks interact with their stakeholders, via websites, apps and wearable tech, is absolutely vital for their survival.

In this blog post, Brett outlines the ways in which banks will need to evolve their IT / technology strategy to ensure they keep their customers engaged.

In 5 Years, 50% of revenue will be digital but where’s the revenue going to come from?

[Getting you to thrive]

We’ve been sold a lie. Told happiness comes from being content, taking it easy and not struggling. What this has meant for your company is that you now have a workforce who is allergic to change. Scared to risk. Frightened to evolve. It’s why 77% of all change plans FAIL in organisations – because at the first sign of a struggle everyone retreats to a “why can’t things stay the same” mentality.

And while organisations cower, the business world is evolving without them.

In this gritty and powerful presentation Dr Adam Fraser will: 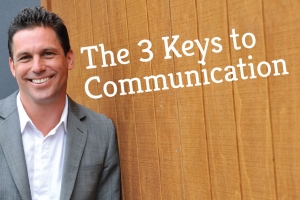 The Three Keys To Communication

If you work in the IT & technology sector you will know first hand the difficulties faced when it comes to communicating.

You have an incredible understanding of such complex products & services that make you the best at what you do. But the problem is, to the average person, the language that you speak might as well be code! 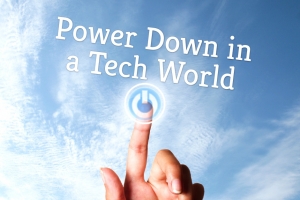 How To Power Down In A Tech World

Technology is taking over the world! No this isn’t some doomsday naysayer trying to convince you that your children are robots – it’s simply fact.

Where we once used to put pen to paper, we now put fingers to keyboard or voice to iphone.

We all know the feeling of having a full on workday where we quietly say to ourselves ‘If I have to deal with one more angry customer, broken bone, cup of coffee today I will scream’. 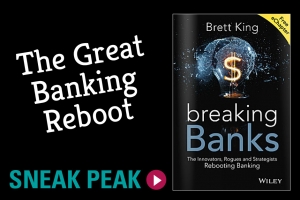 Are banks becoming irrelevant? Are payments going to be invisible? Where is our money going to be held? Brett King examines all of these questions and so much more in his latest book. 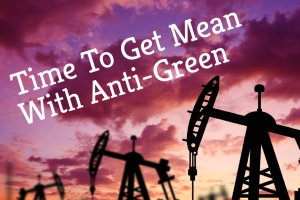 Time To Get Mean With Anti-Green

Apple CEO Tim Cook recently said something to a shareholder that you very rarely hear: take a hike. I’m paraphrasing, but only slightly.

At the company’s latest shareholder meeting, a think tank, NCPPR, pushed Apple to stop pursuing environmental initiatives like investing in renewable energy. Cook went on a tirade — or at least what passes for one from the very cool and collected CEO. He made it clear that he makes choices for reasons beyond just the profit motive. As he put it, “If you only want me to make decisions that have a clear ROI, then you should get out of the stock.” 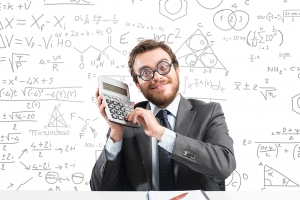 Are you a not-so-boring Accountant? 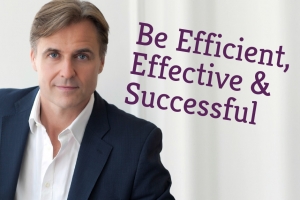 Are you as productive as you could be?

In today’s uber fast pharmaceutical industry, the ability to define and do a multitude of tasks quickly is more important than ever. Not just to drive sales forward, but also to make it home for dinner with our family or partner.

Thank you Arnold for only bringing the best of the best speakers to our events. We appreciate it! We appreciate you always thinking "outside the box" and never having us go with a speaker that so many others have – we are always unique and stand out with our keynotes – kudos!

In ODE I've found a team that are naturals at choosing the attitude, being present, making the client's day and above all, that love to play. Most importantly, for a person that travels consistently, I am always made to feel a valued part of the family.

Working with ODE to build my US business was an awesome experience. In less than two years, we generated over one million US dollars of booking inquiries, accelerated my market penetration by at least 5 years and established relationships that many speakers spend their whole career trying to get.

The team manage to balance their allegiance and commitment to those they represent, with an honest approach to who would work for our clients events and who wouldn't. A refreshing attitude that means if they do recommend someone, we listen!

Just wanted to say thanks for two great presentations last week, Lisa and Mike were both fantastic. They both totally hit the mark with the audience and helped take the event to another level. Thanks – ODE definitely have the best speakers!