All articles by Saul Eslake 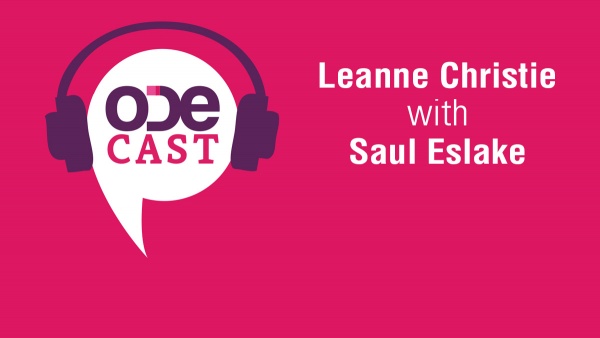 Saul Eslake is one of Australia's most respected and renowned economic commentators. Having worked as an economist in the Australian financial markets for over 25 years his comments and economic findings have been known to cause a stir in the media. 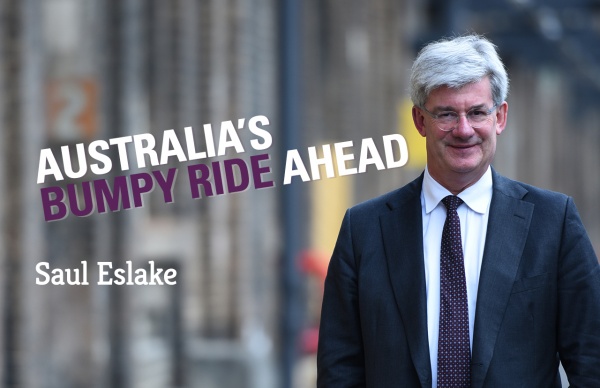 It's a bumpy ride ahead, says noted Australian economist Saul Eslake, but perhaps not as bad as it could be. 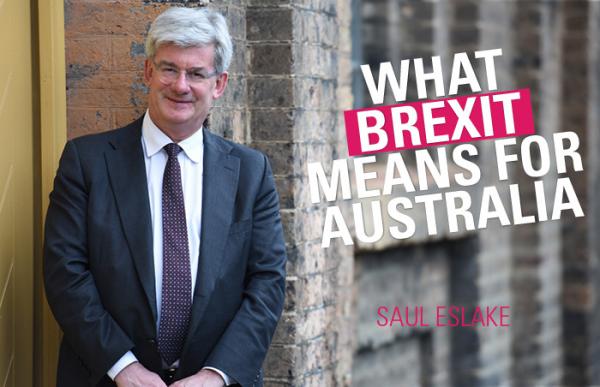 What Brexit Means for Australia 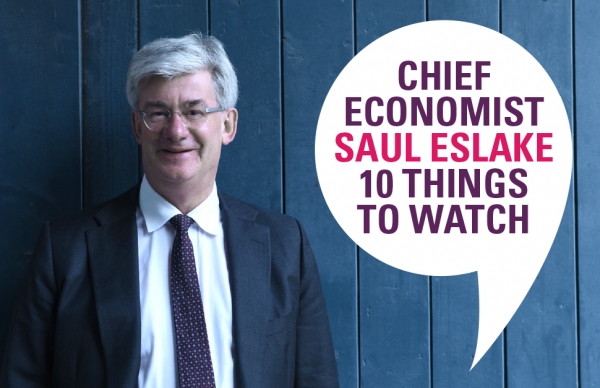 I’ve been thinking about the issues that I’m likely to find myself talking about at conferences and events across the coming year. Here are ten things that I think are set to shape and shape the global and Australian economies during 2016. 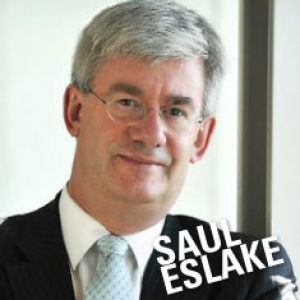 Australia’s household name in economics, Saul Eslake is able to cut through market and economic trends, translating their relevance in a way mere mortals understand. 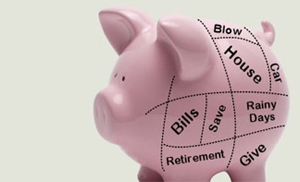 Interest rates will start rising again quite soon, the Reserve Bank indicated – about as clearly as central banks ever do signal their intentions – in its most recent quarterly Statement on Monetary Policy, despite the fact that, as Treasurer Wayne Swan said in his Budget Speech just four days later, ‘for some, talk of an investment boom seems divorced from reality’. 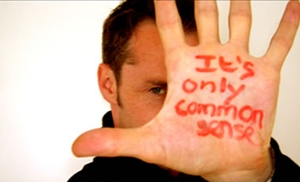 Are We Losing Our Commonsense?

ON TWO occasions last month, large numbers of passengers passing through Australia's busiest airports have had their travel plans substantially disrupted as a result of what have been euphemistically described as ''security incidents''.

On each occasion, a relatively small number of people - just one in Melbourne on April 7, and 16 in Sydney on Tuesday last week - were inadvertently admitted to the ''sterile area'' beyond the security checkpoints.