A Dummies Guide To Bitcoin

Bitcoin has been in the news a lot lately.

Involved in everything from space travel with Virgin Galactic, NFC with Nio Card and even Snoop Dogg‘s next record.

An up and coming force in the global market, you can bet it’s going to be making real waves here is Australia in 2014, but what is Bitcoin? How is the U.S. market coping with this technologic intruder? And what will it mean for consumers in the new year?

Until recent times, Bitcoin was only associated with the tech geeks and radicals; the voluntary outcasts of traditional systems and institutions. But as its’ global awareness grows, so does its’ appeal. You can even buy a Lamborghini or a new knee with Bitcoins.

Whether you like it or not, Bitcoin has captured the attention of the globe, but how?

The new, rapidly growing popularity of investing in Bitcoin can be explained by the actions of one group: The U.S. Federal Reserve. The Fed continues pumping $85 billion a month into the U.S economy, further ravaging the dollar’s value. This prompted Warren Buffett’s warning to investors: “Run from paper money”. 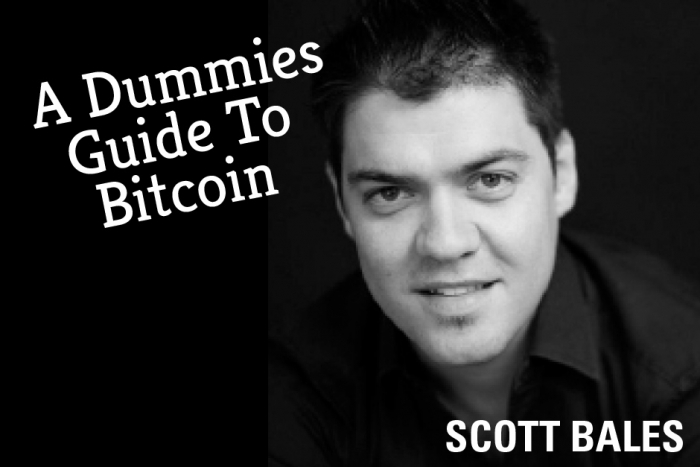 A Dummies Guide To Bitcoin