I had a great conversation with Ken Wallace on the weekend, who's not only a cracking screenwriter but also has the pleasure of being my brother-in-law. He has recently had his second child, and was saying how he thinks in general people consider the way that they parent, 'normal'. Everyone else does it incorrectly or abnormally.

That is, you become your own benchmark for what is 'normal'. Everything else is a bit wacky or, often, 'dysfunctional'. There is such wisdom in this – it is not just parenting, it's everything. We become our own benchmark for what 'normal' all the time. And then we get caught up in diagnosing problems with others; we talk about how people need to change and improve and fix things.

Generally by 'improve' we mean 'become more like us'!

But I actually think there is another approach to consider: that other people aren't 'dysfunctional', but rather diff-functional.

It is a useful lens to consider others' mindsets not as being dysfunctional because they are different, but as being just that: different. How much we might gain from acting not from a desire to change or correct, but from a desire to understand and learn! Consider this the next time you're about to launch into a self-righteous tirade about this and that; maybe it's not wrong, just different? 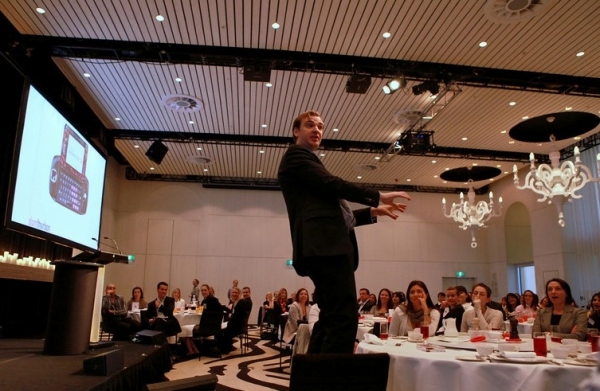