There is a very long held assumption that economics is a bunch of very serious people talking about very serious, and dare I say boring, things. But I’m here to prove that just isn’t true!

Economics can be fascinating, it applies to absolutely every aspect of our lives – homes, jobs, even the products we buy. So below is just a small insight into how economic policy really shapes our country, plus a few fun facts thrown in for good measure, because economics really isn’t that serious…

Only item 38 is open to any discussion, perhaps.

If you are interested in booking Stephen Koukoulas to discuss how the economy will be impacting your industry in 2014 and beyond please get in touch. 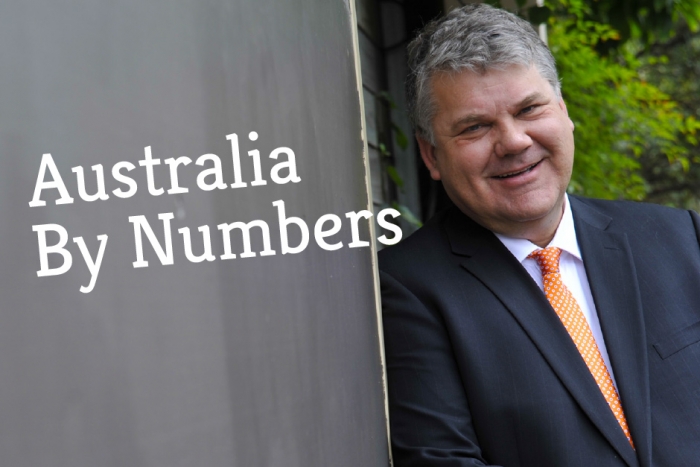