Being the kind of leader you’d want to work for

Here's a fact from the high arts of management theory: It's easier to scare the crap out of your team than it is to inspire them with an exciting vision of the future.

I've seen lesser managers deliberately leverage fear as a tool for creating action all across the world. And I've also seen the effect it has on those manager's teams.

Sure it will make the engine fire for a little while, but it's going to burn out all the fittings and is a guaranteed way to create massive damage before you know it.

Deliberate or not, fear is no way to lead a team, and is definitely not on the list of powerful strategies of modern management. It creates anxiety, triggers shame and generates viable reasons for your people to leave.

As a leader of people, your defining role is to cause them to be bigger and bolder because of your leadership. To bring the best out of them and to inspire them to constantly move forward and take action.

To know how to do that, there are some fundamental insights into what makes us human that you need to know.

Research shows - thankfully - that there is a super strong link between people's happiness at work and their performance at work. That's good news for all of us.

All this might seem intuitively correct to you, but as you already know, common sense is anything but common! I mean, how many teams have you been in where the default motivational tool was fear for their role, or missing the promotion because of one false step?

If you stuck a thermometer into a lot of teams around the world and you'd discover that the happiness of the people in the team is literally THE LAST thing the manager cares for.

It just won't do.

It's not your preference and it doesn't even work.

So, can you leverage happiness as a motivating factor?

But you've got to really got to turn the way you see it upside down.

In times past you'd have been taught that success was a PRE-CURSER to happiness. In other words, you needed to get the WIN before you got to feel good about anything. ONCE I get the promotion - I'll be happy. Or AFTER we smash this project, we'll all feel incredible.

The problem with that kind of approach is that it creates a constantly moving target for happiness.

When can you be happy? Only at the end of something - and usually ONLY when it goes well!

But you work in a world where there are very few real finish lines.

One project ends and another begins, one deadline gets met, but it turns out to just be a project milestone and so you keep offsetting and delaying any kind of emotional reward or satisfaction from your work.

What we now know about learning and happiness and success totally re-writes that script.

It turns out that teams who DELIBERATELY cultivate positive mindsets with regards to work massively outperform teams who use 'wait to the end until I can celebrate' approaches to feeling good about work.

They kill them on just about every measurement of success whether its productivity, engagement or creativity.

So - to lead your teams into big action, DELIBERATELY increase the positivity of your teams.

Encourage them, compliment them on their work, help them to see the value and meaning in what they do, celebrate small wins, ask them what they did on the weekend.

Anything you can do to increase positivity, will also increase the productivity in your team.

Be creative, be proactive and be the kind of leader that you'd want to work for.

Being the kind of leader you’d want to work for 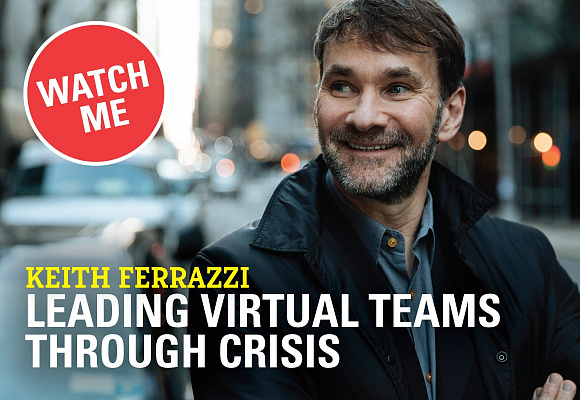 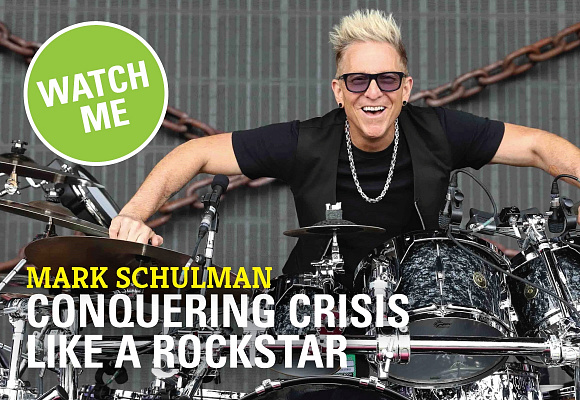 Now is the time for Emotional Leadership 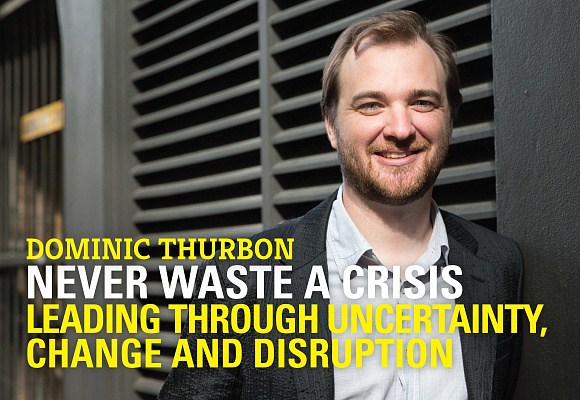