Giving a voice to some of the most infamous and complex figures of our time, John Bell offers glimpses of insight into some of the most fascinating minds in history. So what can we learn from these fallible yet formidable characters? John Bell believes that theatre allows audiences to see themselves reflected and transformed through the prism of the lives and experiences of these world figures, and provides many examples of outstanding courage and leadership.

The first step in displaying courage is to be there on the spot in the front line, listening to advice and taking action when needed. Abraham Lincoln spent much of the American civil war visiting the hospitals, the battlefields, his generals at the Telegraph office. He listened to advice from everybody, taking charge when he needed to. At the Battle of Agincourt, Henry V led a half-starved army of English soldiers against the French army five times its size. And he defeated it through good tactics, optimism, and by displaying personal bravery.

However, it's not always the guy up front waving the flag and banging the drum who displays courage. Often it's the foot soldiers slugging away patiently in the background.

Great oratory is not always necessary. Sometimes actions speak louder. Courage is having the guts to get up and try again, no matter how often you've been knocked down. In the words of Nelson Mandela, "Courage is not the absence of fear, "but the triumph over it." Because there can be no courage unless you're scared.

Courage is doing what you're frightened of. In the words of John Wayne, "Courage is being scared stiff, and saddling up anyway." If you don't risk anything, you can't gain anything. But don't let noisy voices overwhelm the still little voice inside you. Follow your intuition and speak out even if your opinions are unpopular. Stick to your guns.

Courage can be quiet. Something to draw strength from in our everyday battles. Courage is getting up in the morning even when every day feels overwhelmed by anxiety. Courage is going somewhere you don't want to. Courage is doing the right thing even when nobody's looking. Courage says, "I failed today, "but I'll try again tomorrow."

John Bell is one of the nation’s most illustrious theatre personalities. Award-winning actor, acclaimed director, risk-taking impresario, torch-bearing educationalist and speaker on leadership; John has been a key figure in shaping the nation’s theatrical identity as we know it over the past 50 years. 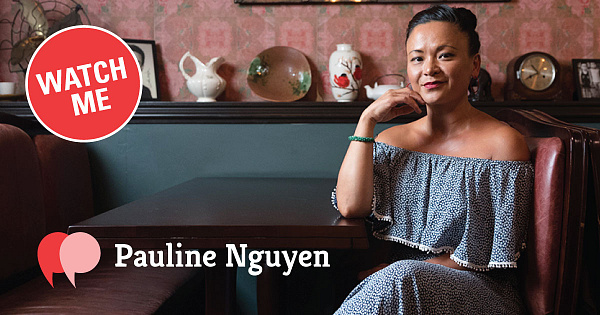 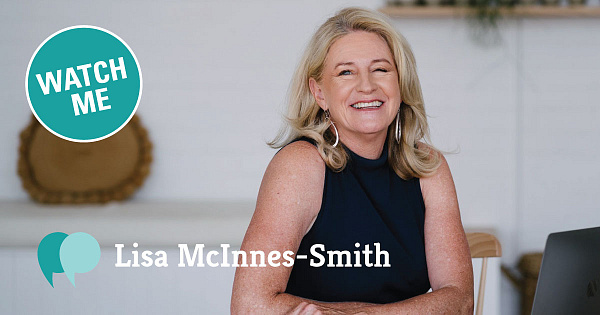 The courage to achieve contagious influence 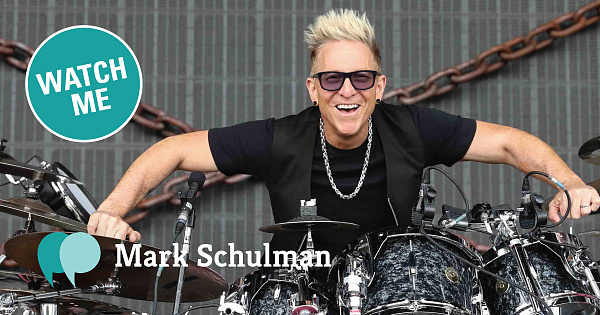 The courage to embrace change

Be The Hero Of Your Story