Calls of housing crashes, banking busts and general gloom will be wrong again.

Australian household debt is at a record level. Despite a toughening in lending standards, particularly for investors in the housing market, bank credit is still growing at around 5.5%, which remains above the level of income growth.

There is an intense discussion about the consequences of this for the economy. Household debt is at a record 194% of household income which means consumers are vulnerable to a shock which may be in the form of higher interest rates, a rise in unemployment or a drop in house prices.

For now, those risks seem low with bank bad debts remaining near record low. In other words, despite the record debt levels, householders are having few difficulties maintaining their repayments.

There is also a lot of good news, at least in terms of the health of the banking system with household assets booming to record highs.

In other words, the record debt that householders are accumulating is being more than offset by rapid growth in their assets which is mainly in the form of housing, superannuation, other investments and bank deposits.

The doomsayers on the Australian economy, housing and its banking sector have been wrong for many years. Horribly wrong.

This time it appears the same.

The Reserve Bank of Australia is taking a very cautious path to its monetary policy settings, with interest rates remaining at record lows for over a year. At the same time, the global economy, which is such an important driver of exports and confidence in the Australian economy, is doing well.

What’s more, the State governments in particular have ramped up spending on infrastructure and employment which is providing an important base for the rest of the economy.

Sure, there are some risks.

What happens in China is vital for our exports and there are some residual low level risks from other global events such as Brexit, Trump tax cuts and the Spanish secession movement.

Locally, there are also some pressures on consumers and business from rising energy costs which is occurring at a time of record low wages growth.

2018 looks like it will be another year of solid, if not spectacular economic growth. Inflation and therefore interest rates will remain low. House prices will moderate but there will be no crash because underlying demand from strong population growth will continue.

Don’t be spooked by the doomsayers. For independent analysis of the risks, get Stephen to give you the low down on what’s ahead for the banking sector, consumer demand, the economy and economic policy. 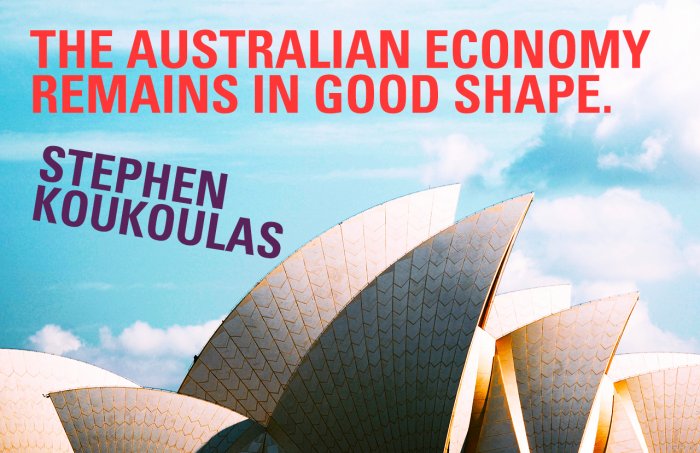 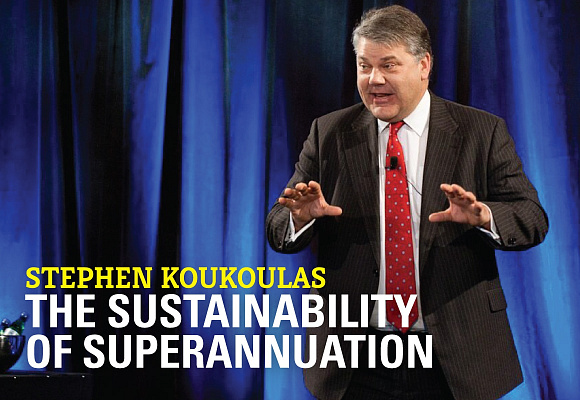