The 'Stupid' Ideas That Made Millions

Many of the things we take for granted today would have sounded ridiculous when they were first thought of;

When someone first posited the ideas of the aeroplane, the telephone or cooking, you can bet the initial reaction of others wasn’t, ‘What a great idea! You, my friend are a visionary who will change the world!’

It probably would have been something closer to ‘Yeah, right, that’s going to happen. Maybe you should have a nice quiet, lie down.’

Many great innovations have grown from ideas that initially sounded silly or unrealistic or both.

One of the easiest things to do in the world is to punch holes in a new idea. It’s not hard, and it’s not clever. But it can be dangerous, because the world is full of people and businesses who have criticised or ignored or laughed at an idea that sounded a bit wacky, and a few years later realised that they had made a huge mistake.

So here are four things you should do make the most of new ideas:

Yes, all this requires resources – time and money- but if you go through this process and in so doing get access to even a few ideas that you can implement into your business and that will make measurable improvement to the way you do things, you should find that it is money well spent. 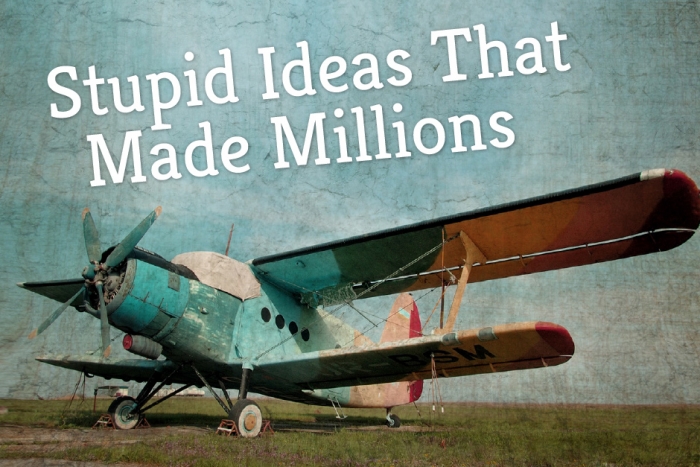 The 'Stupid' Ideas That Made Millions