Recognised as a National Living Treasure, John Bell is a trailblazer in the development of Australian theatre, with leadership lessons to share of Shakespearian magnitude. 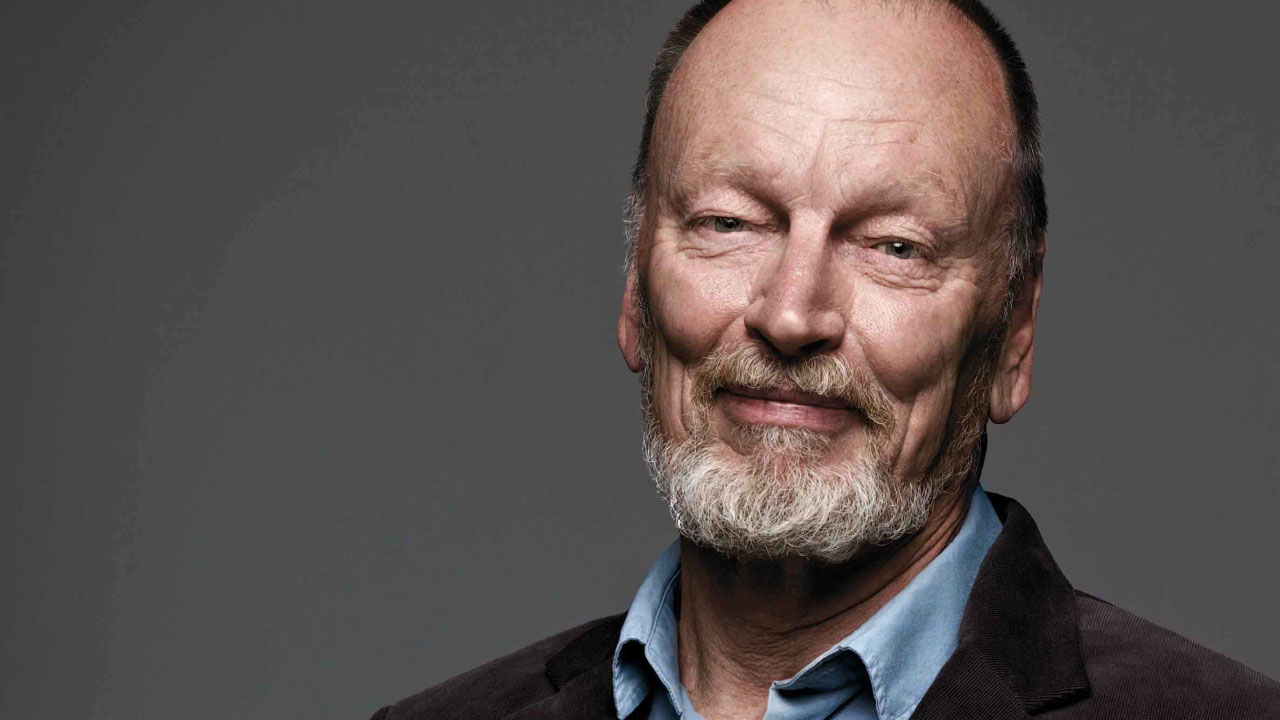 John Bell is one of the nation’s most illustrious theatre personalities. Award-winning actor, acclaimed director, risk-taking impresario, torch-bearing educationalist and speaker on leadership; John has been a key figure in shaping the nation’s theatrical identity as we know it over the past 50 years.

A trailblazer right from his very beginnings, John founded The Bell Shakespeare Company in 1990 where he served as Director until 2015. His productions include over 15 of Shakespeare’s greatest works, which have been played to almost 2.5 million Australians.

Bell has received recognition from many bodies for his leadership and significant contributions to national culture. He is an Officer of the Order of Australia and the Order of the British Empire; has an Honorary Doctorate of Letters from the Universities of Sydney, New South Wales and Newcastle; and was recognised in 1997 by the National Trust of Australia as one of Australia’s Living Treasures.

John is an unforgettable speaker. His presentations are infused with humour, surprising insights, enthralling readings and leadership lessons stemming not just from John’s incredible story of passion, trials & success but also from the minds and deeds of Shakespeare’s most notable and polarising characters.

John Bell. Does not disappoint. #wow

John, we are indeed glad that you chose no other course, because we have benefited greatly from the passion you have brought to the company, and to the performing arts more generally.

What does it take to leave an enduring legacy? Unique talent; Passion for excellence; Connection with your audience; Compelling performance.

The company's founder and artistic director, John Bell AO, has shown leadership and vision in putting the company at the centre of Australia's cultural life.

I thank John for his hard work, wisdom and determined passion, which has made Bell Shakespeare such a loved and enduring part of Australia's cultural landscape...

So what can we learn from these fallible yet formidable characters? John Bell believes that theatre allows audiences to see themselves reflected and transformed through the prism of Shakespeare's writing. Shakespeare provides many examples of outstanding leadership as well as those who made disastrous mistakes.

In this spellbinding keynote, John draws special reference to Julius Caesar, Mark Antony and Octavius Caesar, Richard II, Henry IV and Henry V. Their unique lessons in leadership are explored through insightful commentary, flecked with humour and interpreted with readings.

“To thine own self be true” — Hamlet

Write Your Own Script

After founding the Bell Shakespeare Company in 1990, John Bell has learned a great deal from his many monumental experiences of failure as well as business success after creating two theatre companies and more than 25 years as founder and artistic director.

Credited for his significant contributions national culture, John has played a pivotal role in the formation of Australian theatre. He was awarded the Dame Elisabeth Murdoch Cultural Leadership Award in 2003.

In this fascinating keynote audiences are inspired to pursue their passions and write their own script; walking away with leadership lessons from an entirely unique perspective, as well as deep insights into John's journey from humble beginnings to now "Australia's Living National Treasure" including:

John provides your perfect after dinner solution, tailoring the following pieces to bring a remarkable element of world-class performance to any occasion.

Ever wonder what goes on behind the curtain? John shocks and entertains audiences with his hilarious array of theatre stories, celebrity gossip, personal recollections and untold comedic disasters - all the things that make theatre live!

My Life in Shakespeare

Audiences will delight in John's personal anecdotes and reminiscences including selected passages from Shakespeare.

John curates a personal selection of his favourite pieces of poetry and prose into a light-hearted and wonderfully entertaining experience; one which can be tailored to suit the tastes of different audiences.

Any Christmas gathering will be entertained and enriched by John's selection of seasonal readings from the lighthearted "Grinch Who Stole Christmas" by Dr Seuss, to selections from Dickens, "A Christmas Carol" and a heartwarming Irish Folk tale for all ages. 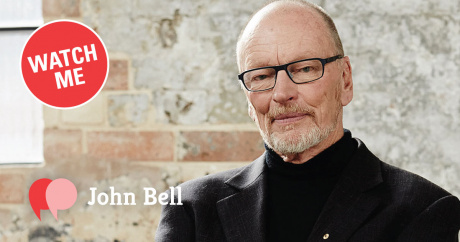 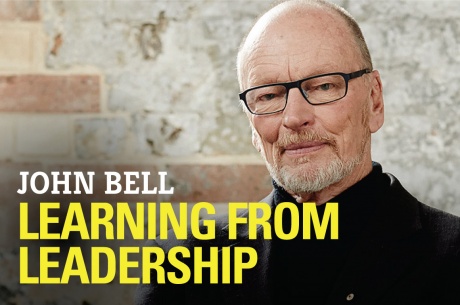 August 19th 2019 Where do we look for leaders? What do we expect of them? Where are the men and women with integrity, imagination, compassion, vision and the ability to transmit that vision… Read more + 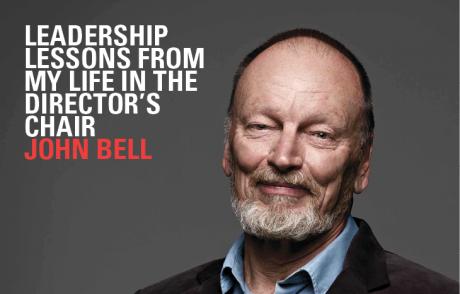 August 8th 2016 In the 25 years he led his eponymous theatre company, actor and director John Bell has learned a lot about leadership. Here he shares his experience. Read more + 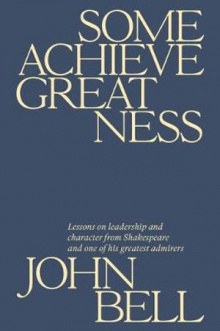 “Some are born great, some achieve greatness and some have greatness thrust upon them.” William Shakespeare, Twelfth Night

Around the globe people have been crying out for “Leadership”: demanding it, begging for it. From the farcical spectacle of short-lived Australian prime ministers shoving each other through the revolving door to scandalous failures of governance in Australia's financial institutions and the moral abyss in church leadership to the mess of Brexit and the chaotic unpredictability of the Trump administration, and now the greatest leadership challenge since World War II: Covid-19. Stable, reliable, sensible leadership has been in short supply.

We often resort to the word 'Shakespearean' to explain our dramatic times. And indeed, we can learn a lot from Shakespeare about leadership – good and bad. The world's greatest analyst of human behaviour and motivation; a man well acquainted with crises of leadership in tumultuous times; a man whose dry wit, bottomless empathy enabled him to encapsulate countless valuable life lessons that still ring with relevance today.

As someone who has spent a good deal of the last seventy-something years studying, performing and directing Shakespeare's plays, John Bell has absorbed quite a few valuable lessons in life, character and leadership from the bard, and then put these to good use running two successful theatre companies. Some Achieve Greatness contains invaluable lessons on leadership, drawn from John Bell's extensive relationship with Shakespeare and his own experience as a cultural leader, illustrated with an irreverent and contemporary set of cartoons by Cathy Wilcox.